I got it from a cool local shop: Edwin Loy Home

Here was the inspiration piece:

Here is the before of a dresser that I bought at a local antique store: 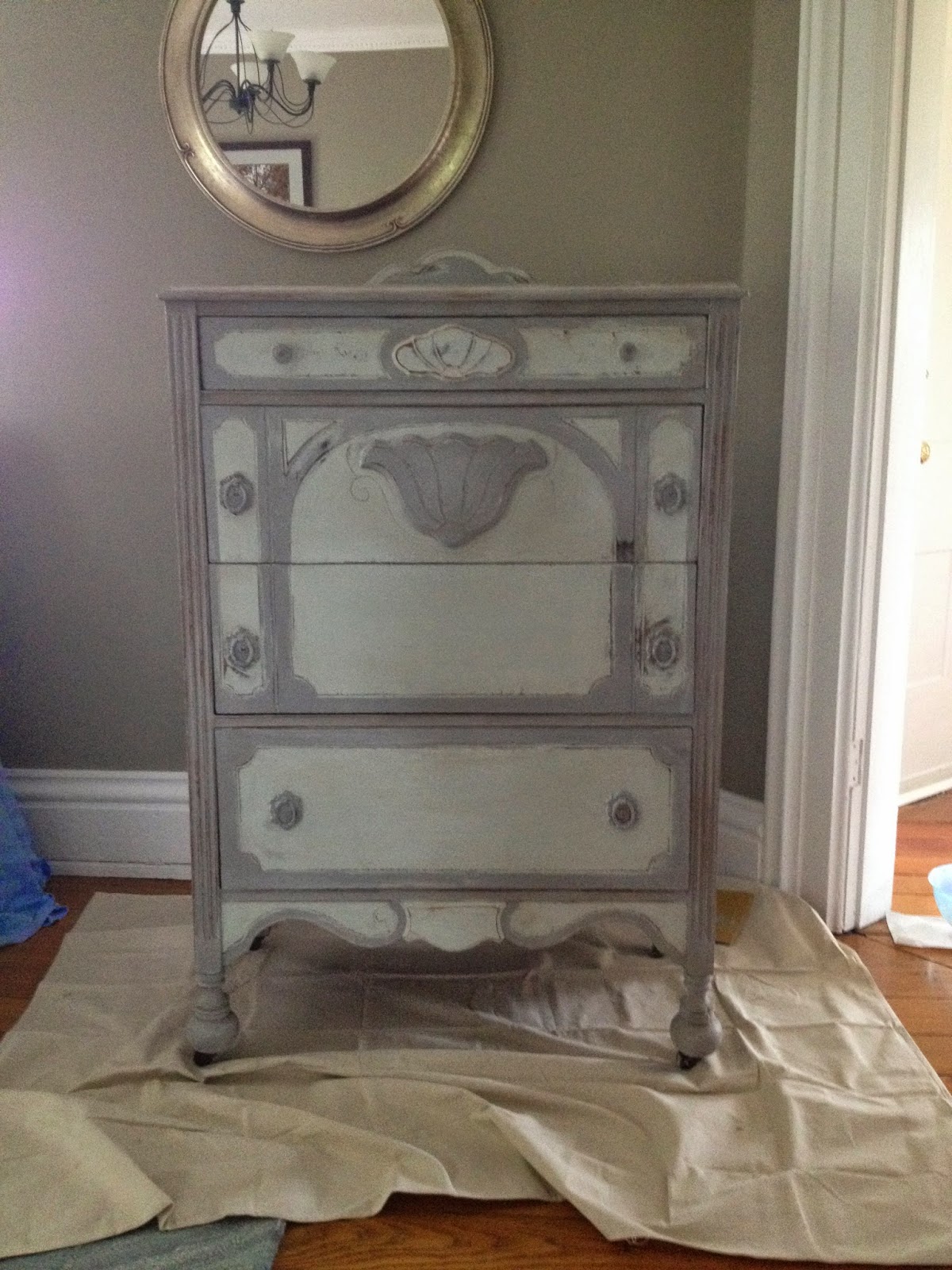 It was already finished very nicely--I think with chalk paint and wax. For a minute I thought about leaving it as is.  But the grey on the dresser wasn't playing well with the grey on my walls. And I wanted yellow. I lucked out because the grey underneath made for some nice distressing. 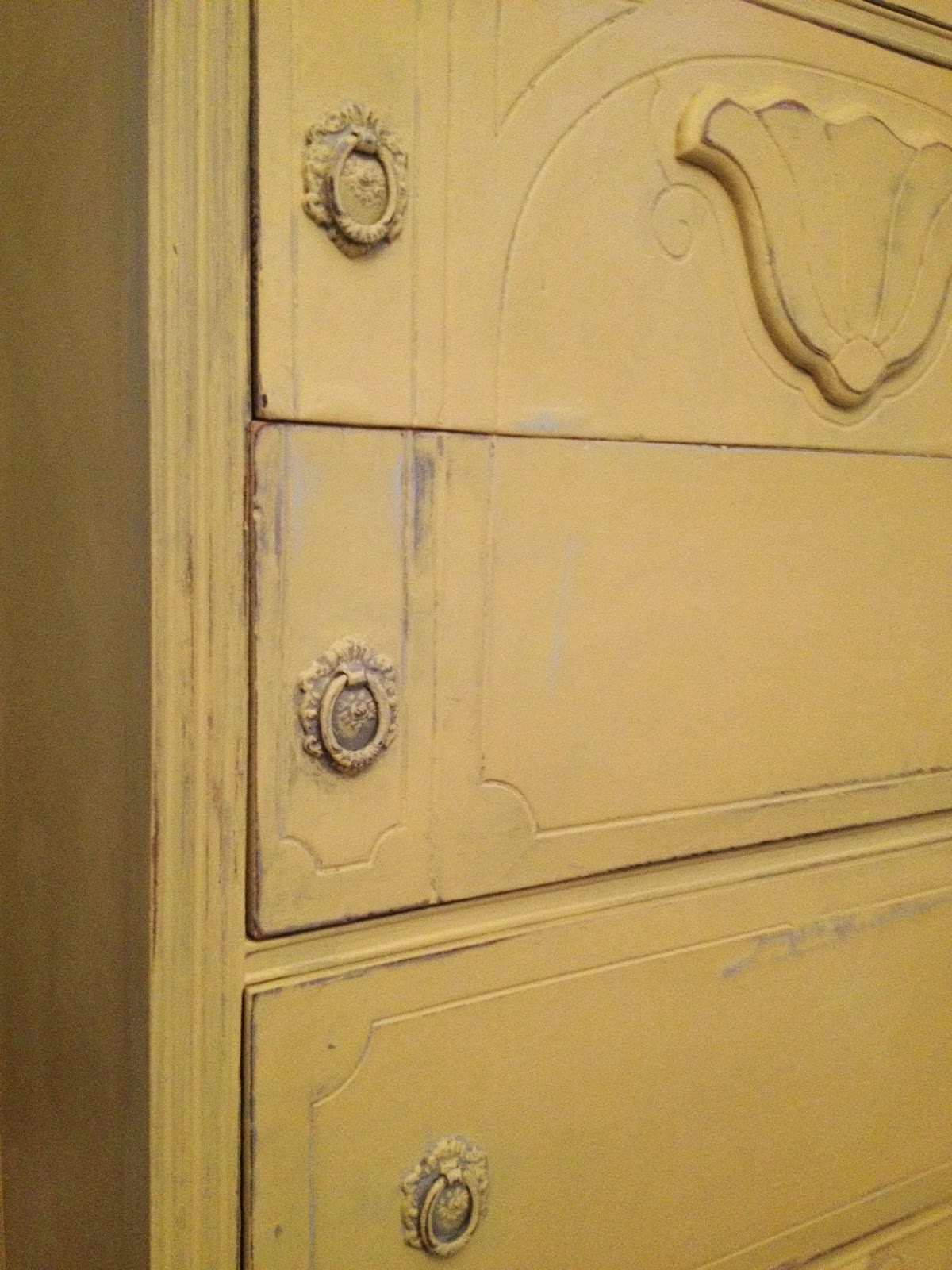 Sorry for the poor quality iPhone pictures. As usual I only had a minute and was snapping at night. Once I get it all pretty-ed up on top and  hang the mirror (or something) in a proper place, I'll get some better pictures. ﻿ 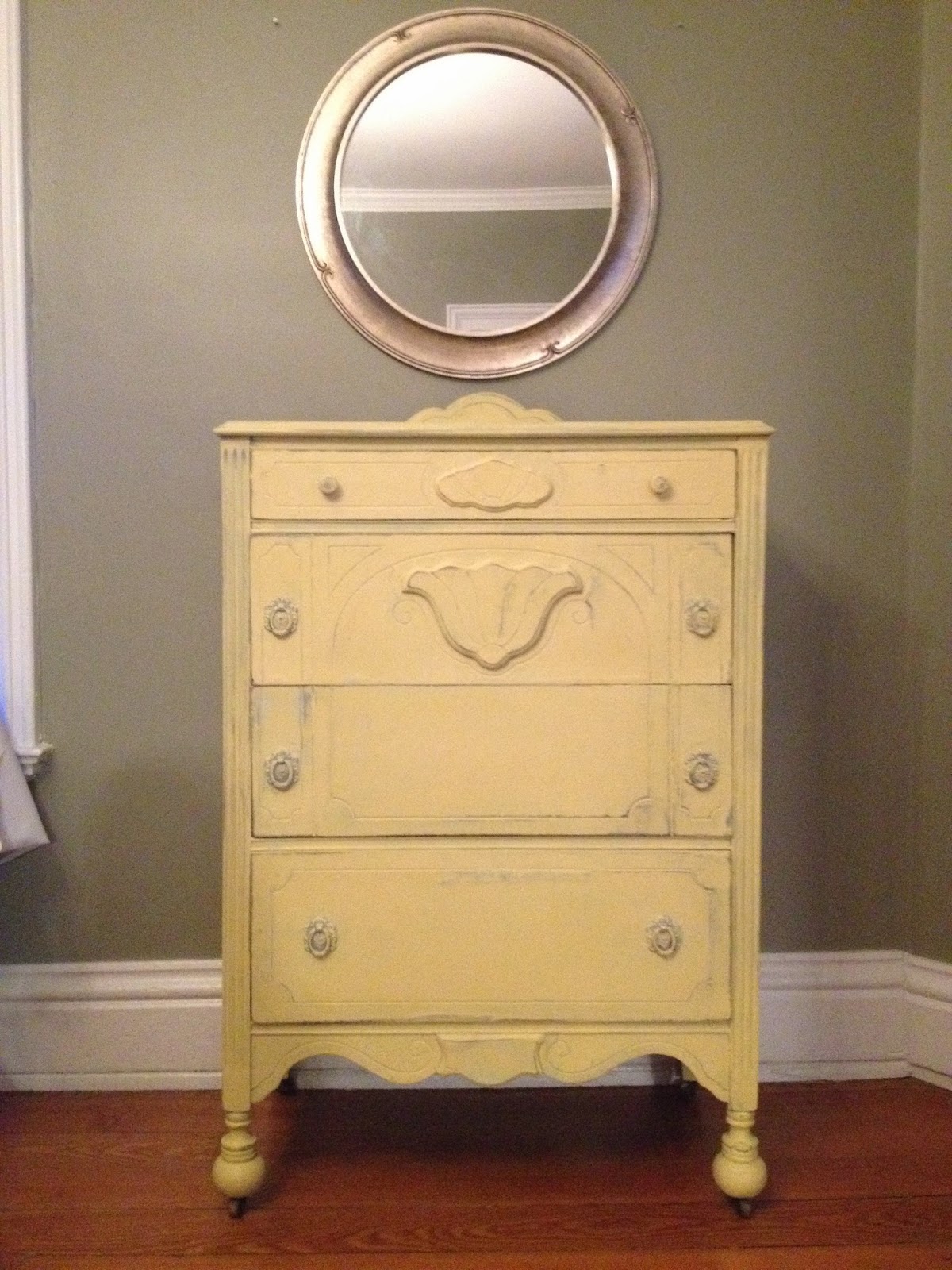 But I'm happy with how it turned out. And using the chalk paint was very easy. I did sand lightly before I started, but only because it appeared that the dresser had previously been waxed. I don't know that it made much of a difference.

The color is a mix of English Yellow and Cream. I was hesitant to mix them and I didn't think that cream was the right color to mix the yellow with (I had been thinking of using Old White or Pure) but the nice lady at Edwin Loy Home assured me that this would get me the color I wanted. And she was right! I probably mixed it at a ratio of 1 part yellow to 2.5 parts cream. Super scientific. I just poured them together in a bowl until I got what I wanted.

The wax was intimidating. I used an old t-shirt and really rubbed it on there. Who knows if I did it properly? The one thing to remember is to wax first, then distress, and then wax again.

Now I'm itching to try Milk Paint a la Meg Duerksen.
The chalk paint didn't really distress much on it's own and I really like that extra-chippy look. What else can I paint?
.
.
.
Email Post
Labels: Crafts Home Improvements 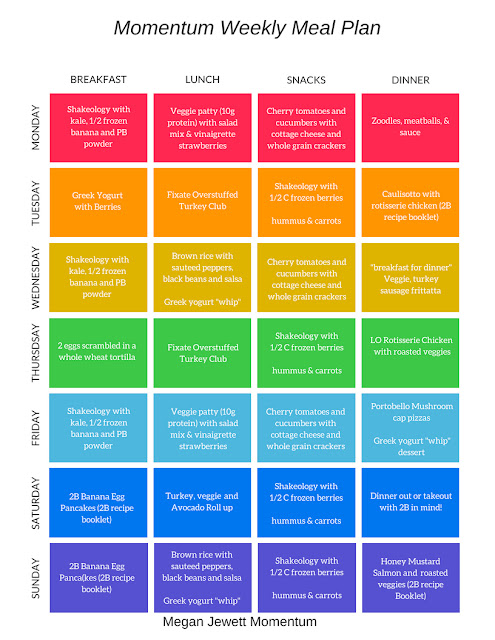 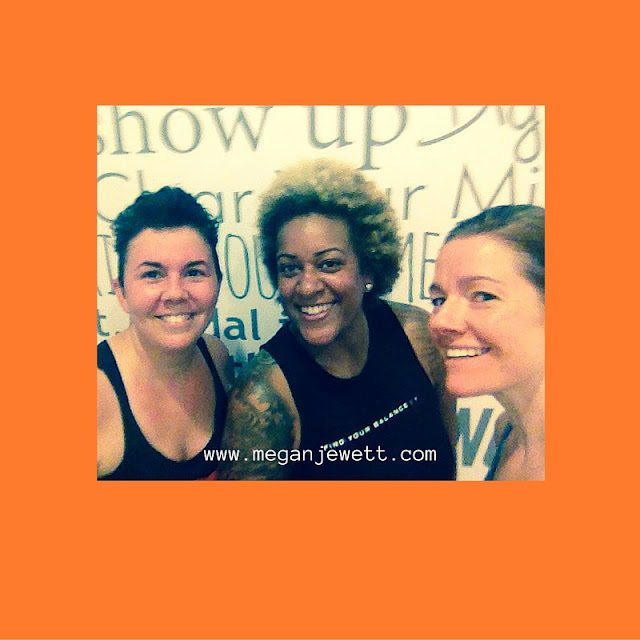